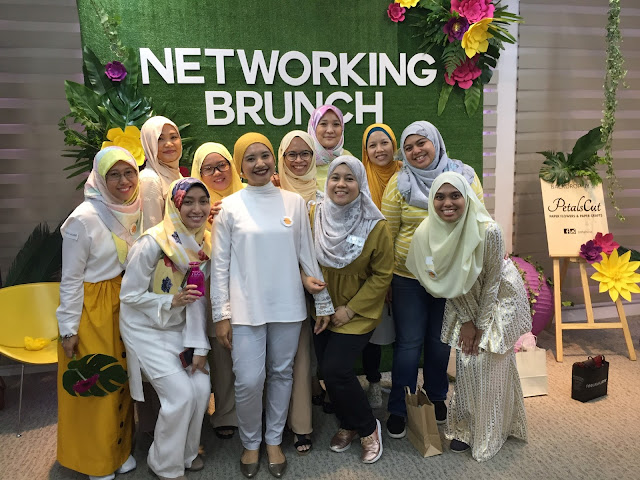 The first thing that I did after I left my job was learning to sew.

I remembered signing up for a basic sewing class at Spotlight and I was so eager to start. The next thing I knew I was sewing so many kinds of things, mostly for the kids.

After my first sewing machine, I started stocking up on fabric and sewing tools, and then just like that I had a little sewing space of my own.

Besides doing that, I started following a community of crafters and sewists online, especially on Instagram. It's so lovely to see that there are in fact so many of them, from hobbyist to downright serious sewists who do what they love for a living. 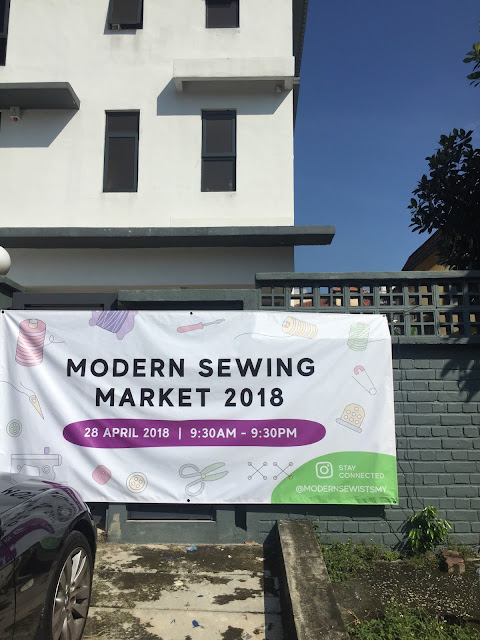 This year, I finally get to join the Modern Sewing Market 2018, organized by a bunch of passionate and dedicated sewists purely out of their passion in sewing. Since 2017, they have this annual gathering of like-minded sewists to come together in support of each other and in support of stashing-up and de-stashing their beautiful collection of fabrics and sewing supplies.

I was also invited to emcee for their networking brunch, which was really fun and happening!


After the brunch, I also joined a hand-embroidery workshop with Barbara from Sartorial Stitches (follow her on IG at @sartorialstitches for details on classes) and finally learned how to do my own hand embroidery! 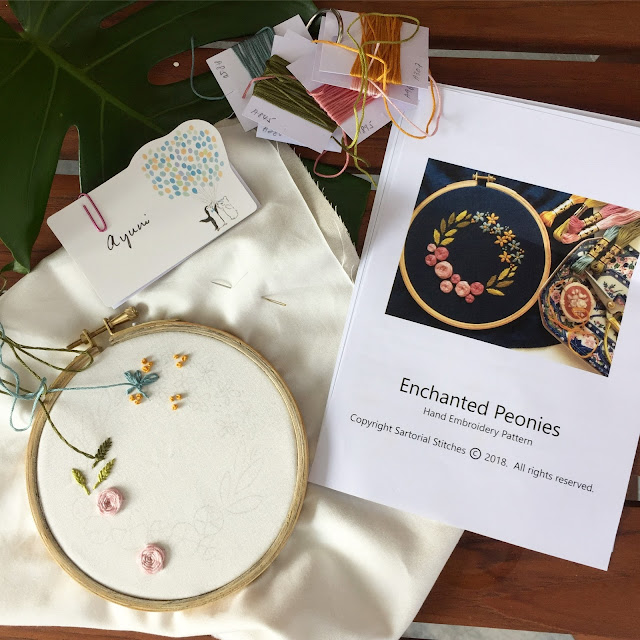 There were so many booths selling beautiful and rare fabrics, also a booth by sponsors like Fiskars and LSN. There were also lots of workshops for so many different kinds of sewing and crafting, such as basic sewing, fabric painting, shibori tie-dye and many more. 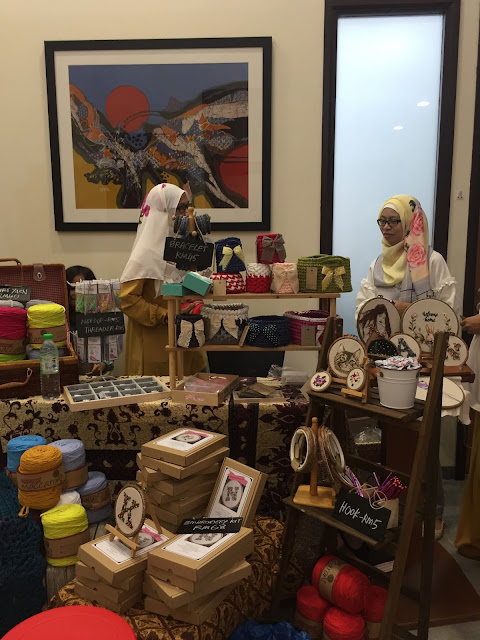 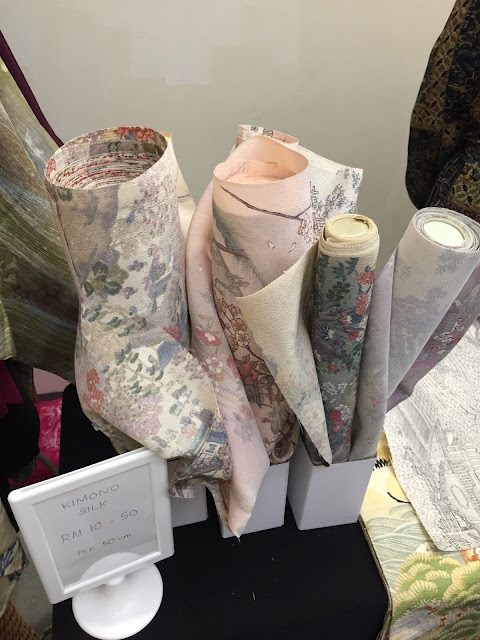 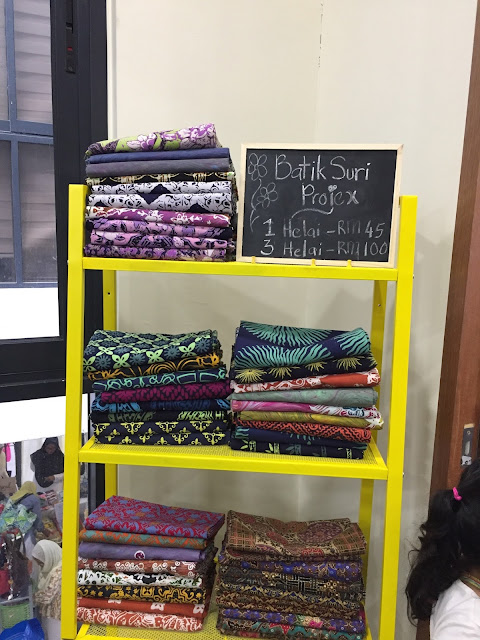 Thank you so much to the whole organizing team at  Modern Sewing Market 2018! You guys did a very amazing job!

Help support the team by following them at @modernsewists on Instagram! I hope they will come back with a more awesome Modern Sewing Market next year!
Labels: sewing