Have you heard of Mamee Jonker House, Melaka?

Do you love Melaka?

Well, I guess many of us Malaysians do.

We are proud of its heritage, and it is so honourable when UNESCO dubbed Melaka (Malacca in English) as a world heritage site too (I hope this statement is enough to make my non-Malaysian reader come and visit us :)

There is something romantic about its street, particularly around the Jonker Street vicinity. When I say romantic I don't mean the lovey dovey type, but more to the nostalgic, relaxed vibe that it brings.

I just love how the various culture intertwines, and I love imagining how it may have looked like once upon a time during its glory days.

Gah..I think another visit is due soon.

Anyway yesterday, Bella and I was at Jonker Street for a brief period together with some other amazing blogger moms like Ainie from MrsPuex blog , Jue from Mamajue.com , Salma, Syamiera from Syamieraosment.com , Kak Nannie from KitePunye.com  and many other lovely ladies.

We were at the Mamee Jonker House in particular.

Have you heard of it?

Don't worry, I did not know about it either, until Haziq and a bunch of his PR friends from Mamee Double Decker took us in a nice cosy bus and gave us an opportunity to spend some time getting to know the awesome little museum/activity center with our kids, in conjunction with their 45 years anniversary celebration.

So apparently Mamee Jonker House is a concept store that has been around since 2013 (!!) and kudos to the company, the place is perfectly setup on Jonker Street and inside a beautifully preserved vintage building.

What I love most is how they manage to keep the Malacca signature within the premise, but at the same time build it to represent their brand brilliantly.

There are a few major spots not to be missed at Mamee Jonker House - the World of Good Taste mini museum, The Noodle Doodle, The Little Monster Kitchen and the Mamee Cafe.

Yesterday, the kids get to make their own Mamee Monster snack and pack their own Mamee Chef cup noodles (I actually have some reservations when it comes to instant noodles butI let it loose yesterday...hehe. Chill lah?)

OK from here, I think I'll just let the photos do the talking :) 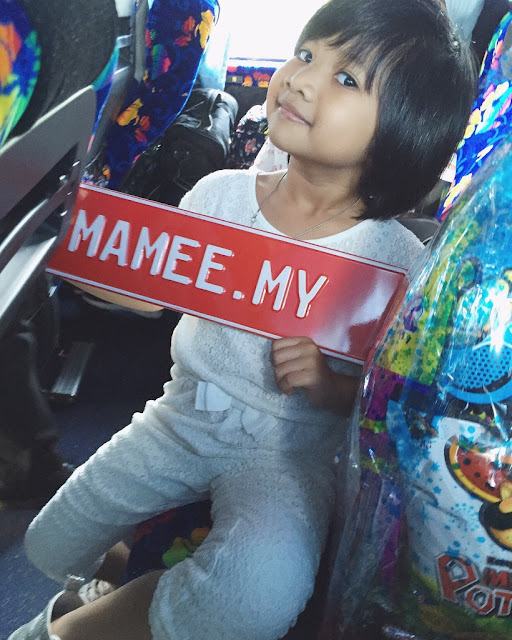 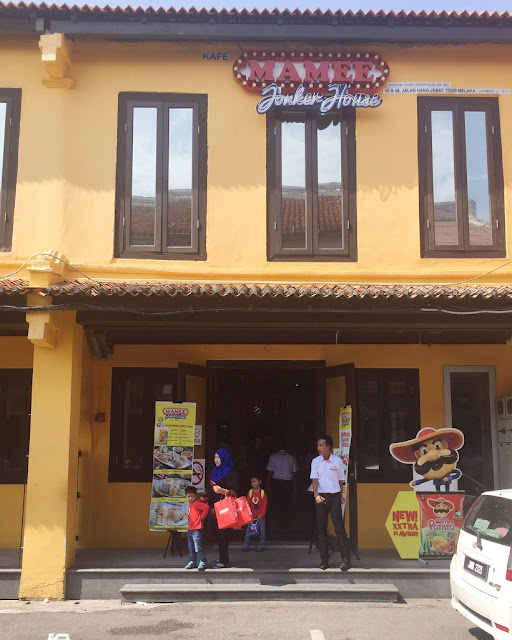 The house facade. It is exactly on Jonker Street so I don't think it is easy to miss. I think la. 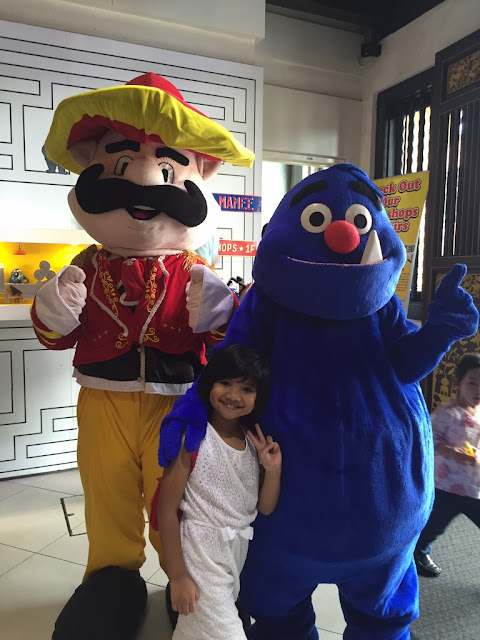 Greeted by Mister Potato and the cute and gendut Mamee Monster. LOL. 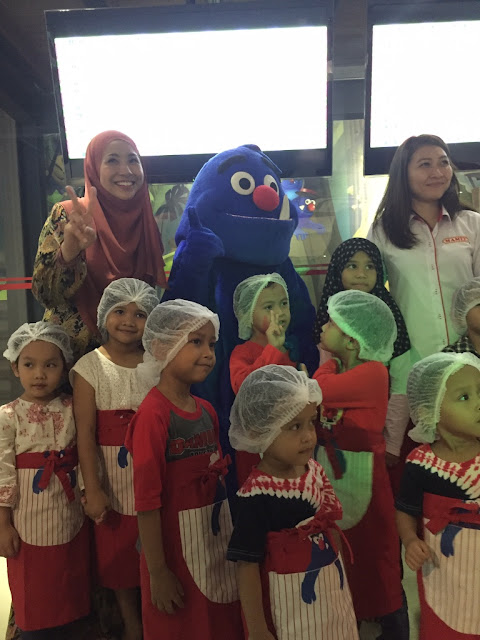 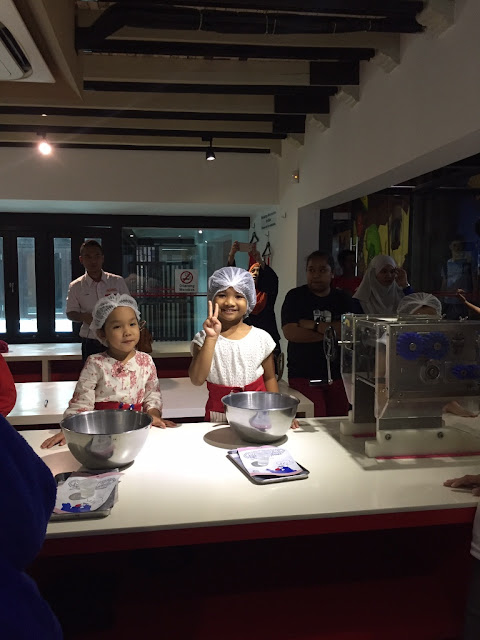 One pose before they begin. 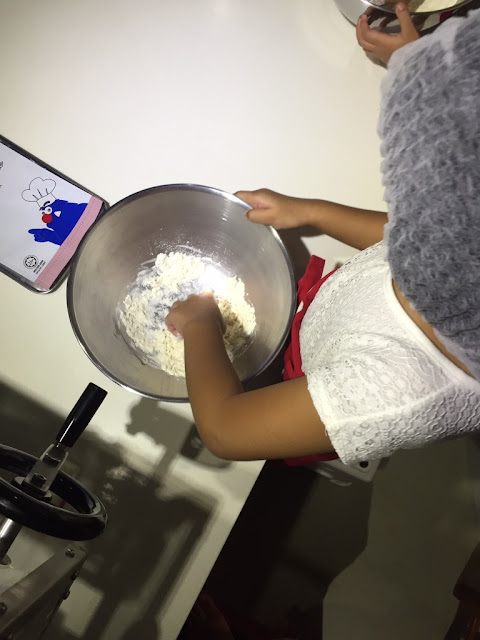 Making the dough for noodle. 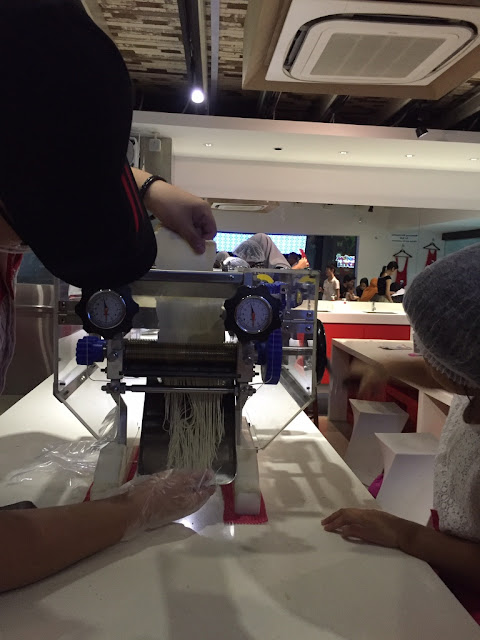 And watching it turn into noodles! 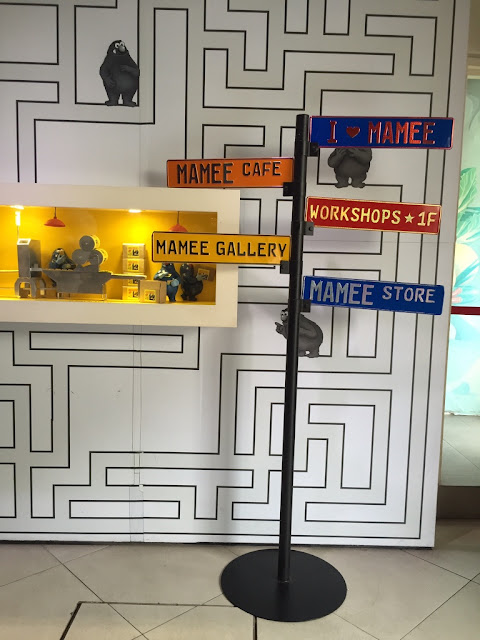 Signages to the activity areas. 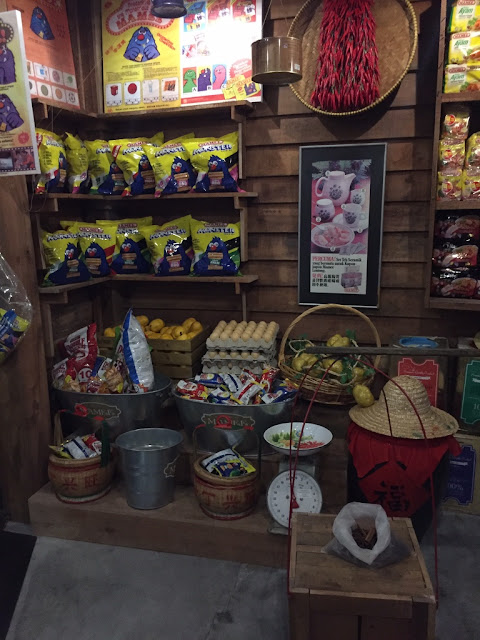 An old school sundry shop setup, as what it was in the 70s, I think. 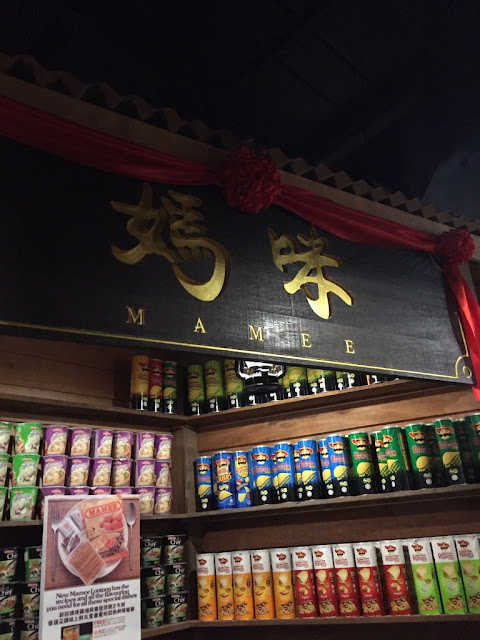 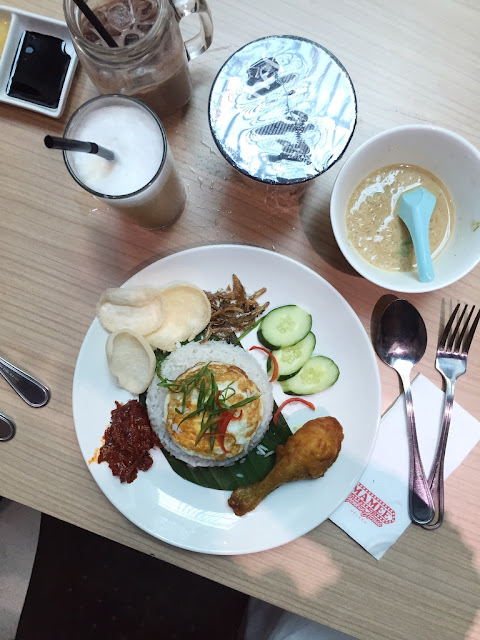 And what I had for lunch. The food in the cafe are all so yummy, I would definitely recommend it for anyone who is looking for a place to dine at Jonker Street. Yum.

Yup, the kids definitely had loads of fun and mommies enjoyed making new friends too. Thank you again to the team at Mamee Double Decker for this amazing opportunity.

I hope that this would also give you an idea of what to do during the next school holidays! 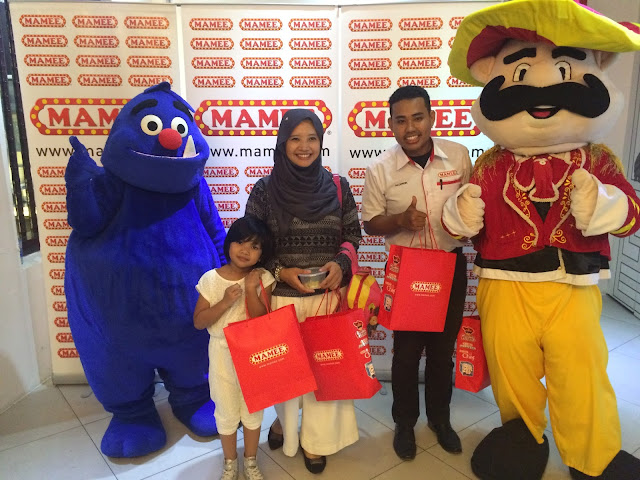