Commenting on other people's children is not nice at all 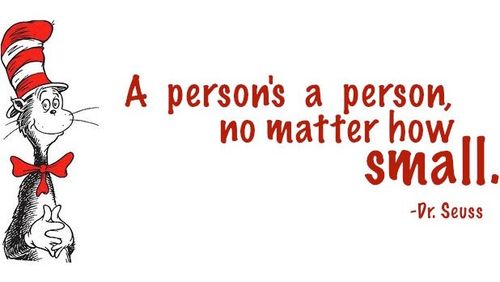 She started with an honest line:

"....mummy sedih bila orang mengata Althea"
(It makes me me sad when people talk bad about you).


That line tugged at my heart.

Unfortunately as a celebrity, her life is destined to be scrutinised by people and people can be mean. People judge her, throw nasty and judgemental comments and worst of all, they even extended it to her children, the innocent ones.

Maybe because she is a celebrity who always seem to look pretty all the time, her children who does not need all that adornment may look more "normal" and because of that people are just unhappy I guess?

Must be breaking her heart. I bet she is trying hard to protect her children.

Anyway, there has been many times that people give one too many comments on the appearance of my own children, but thankfully so far I am able to just ditch them and well, "embrace" the fact and just let it go.

Maybe they meant well, maybe it was just making a conversation, but personally I think that it is not a good point to use.

As a mother myself, I do try my best not to make negative comments about other people's children. I try not to make comparisons or not to simply blurt out lines that may sound casual, but in fact actually turns out to be bloody rude.

I mean, even if there is the slightest truth in it, I wish that people just shut their mouth if they don't have anything else nice to say.

Some people really need to learn that.

Children should be treated with some respect too. Imagine if someone comes up to you and give nasty comments about your appearance, would not that piss you off too?

Does not mean that because children seems to be carefree and ignorance, they do not have emotions and a heart.

Have some decency for the parents at least.

After all, there are tons of other conversation starter points to use with a parent, like is Doraemon really a cat, for example?
Labels: motherhood parenting