Of Ninja Turtles and Dora 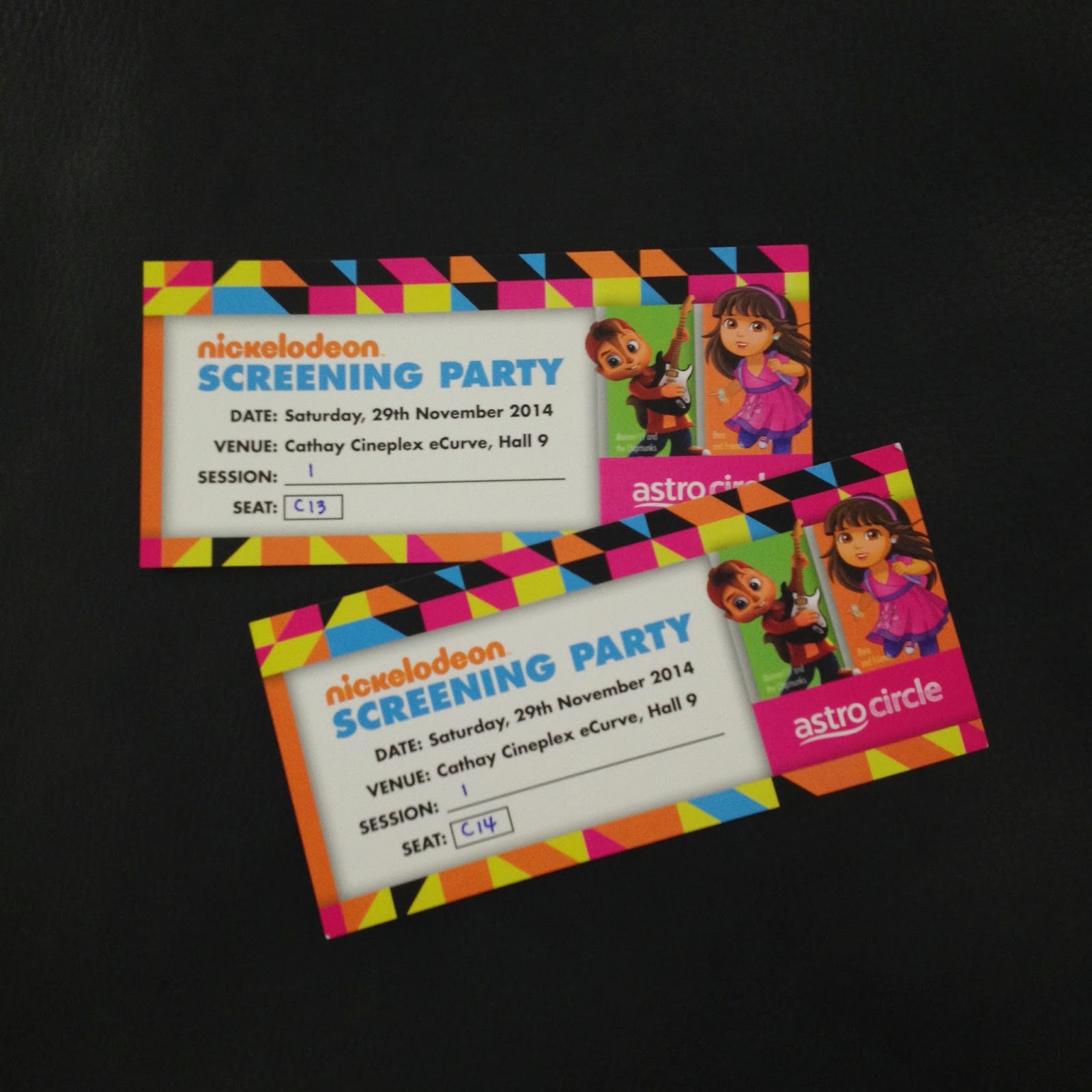 We are TV people. We love the TV - series, movies, documentaries, cartoons. It is entertaining, and despite what people might judge about me being a bad mom for letting my child watch TV, it is to a certain extent, educational.

So it's only natural that Bella also has turned into a TV buff like me, especially.

Currently she is quite a huge fan of Teenage Mutant Ninja Turtles and like a dream come true, last Saturday 29th December, she finally had the chance to meet the turtles in-person.

It was an exclusive screening party of Nickelodeon 2015 series at Cathay Cineplex, E-Curve, where besides the turtles, we had a chance to meet Dora too!

Bella was even willing to wake up and bathe early because of that (usually she gets lazy on the weekends, LOL). 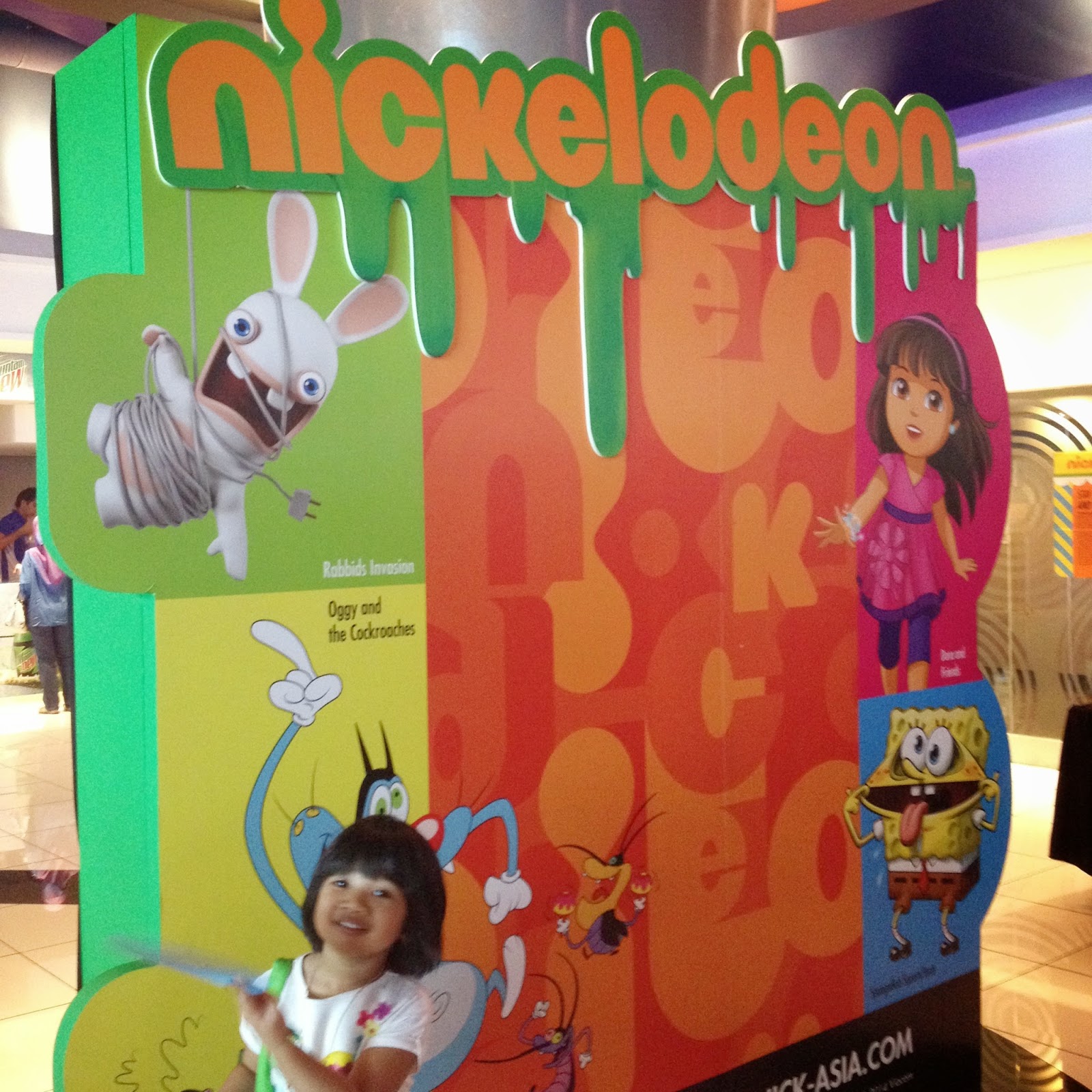 So the screening was actually to introduce the new lineup of cartoon and reality shows scheduled to be aired in 2015, including the two series that we had a chance to preview: 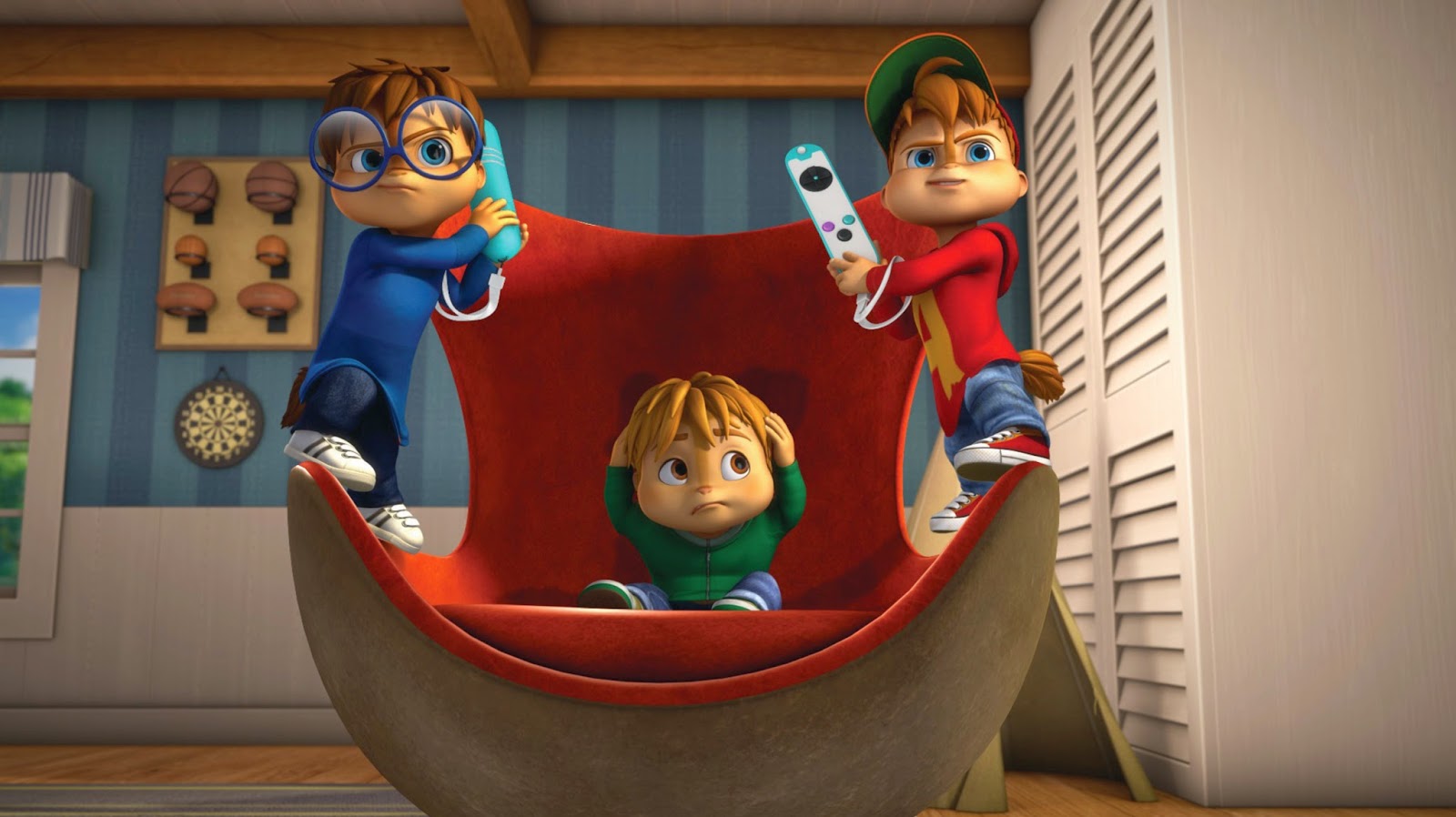 Alvin and the Chipmunks series. Apparently they look more human-ish in this series, but they still have that cutesy little voice. They are kinda funny and quirky too, as usual. 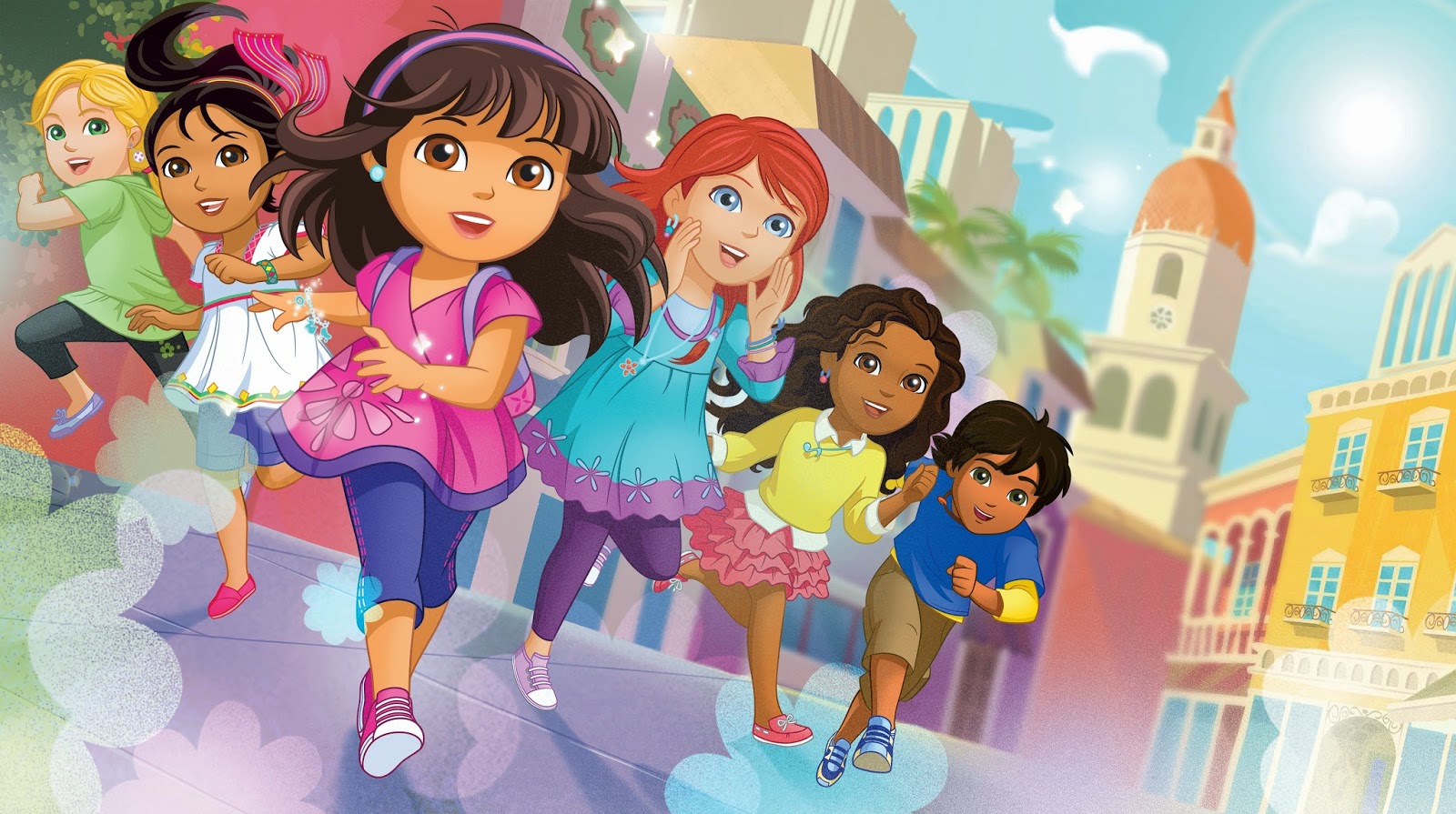 Our personal favourite - Dora and Friends Into the City. Obviously, this Dora is different because she is all grown-up, and she has more human friends heheh (and they are so pretty too!). However, it is good that the series maintained the problem-solving and musical concept that we always see in the little Dora series. The music was catchy too, Bella and I actually grooved to the tunes when we were watching it.

The event was fun with lots of people and activities too. Thanks Nickelodeon for the invitation, we really enjoyed it!

So if you are an Astro subscriber, don't forget to tune to Nickelodeon Channel 612 to enjoy their exciting new shows next year. Here are another few to look forward to:


There are loads more in line, visit their website here to find out more!